One of the most used video editing software, that supports a wide variety of formats, is the Wondershare Filmora. It has exciting video editing tools, numerous effects and a super-smart exporting system. This software has been released in 2015 by the name of “Wondershare Video Editor” and later it is called by the current name with a pro version added to the previous one. This is available for both the Windows users and macOS users. Beginners can easily learn this software with short time and can edit any of their captured video well, and wondershare filmora video editing tutorial for beginners added few of tutorial below which are gives better understanding how to operate the software.

Filmora is available for Windows 10 to Windows 7. It can be easily downloaded from its official website and used for editing any kind of video. It is used as an all-in-one video editor with which you can produce a new video engaging your customised music, filters, images, texts and effects. You can preview edited footage before finalizing it and After the correction, you can save or share your creations on social media.

Advanced text editing – There is an option to add texts and edit the colour, font, size and animation of the texts. You can use those modified texts overlays as the title or caption.

3D Lut – Filmora has tools for colour grading and presentation according to your selection and attach a 3D view for better screen representation.

Tilt Shift and reverse – There are tools to play the video clips backwards and drag focus to a certain point for blurring effect.

Screen recording, split-screen and screen detection – This software also allows you to record your computer or mobile screen. Moreover, there is a feature to detect and suggest applicable edits for your video clippings. Besides you can play more than one video clippings simultaneously on your device while editing.

Noise removal and audio tuning – The unwanted external noises can be removed here. Even the background music can be separated and edited differently. Later the necessary audio can be added and adjusted perfectly with the footage with audio equalizer and audio mixer tools.

Video stabilization and green-screen – Sometimes the video clippings become hazy due to shaken hands or improper use of a tripod. Video stabilizing tools provide clearer and brighter images. Besides the green screen technology allows you to change the original background and create special effects behind the objects in the video.

Export and Import – You can import images or footage from various social media platforms and also export the edited video clips to YouTube or Vimeo or save them in your mobile devices to watch later.

All the available features, effects and editing tools are completely free to use in Wondershare Filmora but if you expect your video without the watermark, you have to go for the pro version. It will cost $7.99 monthly or $69.99 for one-time lifetime access. If you want to get it billed annually, it will cost around $39.99. Every subscription is available to be updated for free in future.

Overall Wondershare Filmora is a superb video editing software with simple but powerful editing tools and you can master over any type of video through this software without prior experience in this genre.

If you are looking for .pdf format for the filmora video editing tutorials then click the below links and download which version do you need to learn.

I am chief editor of Alldesigncreative.com, a designer, developer and animator. I Have spent most of the time to create designs and animations includes visual effects. I love so much to create all type of designing and have excellent knowledge in all kind of design roots.
Previous Camtasia Video Editing Tutorials for Beginners-Camtasia Tutorial PDF
Next Final Cut Pro X Tutorial For Beginners-Complete Final Cut Pro X Tutorial pdf 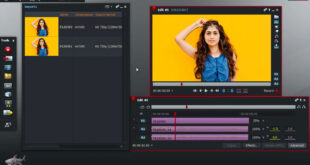 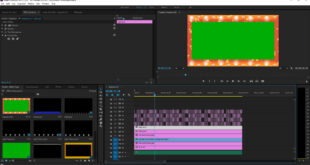 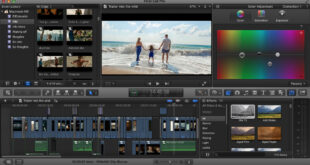 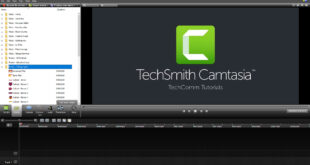 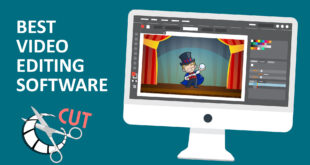 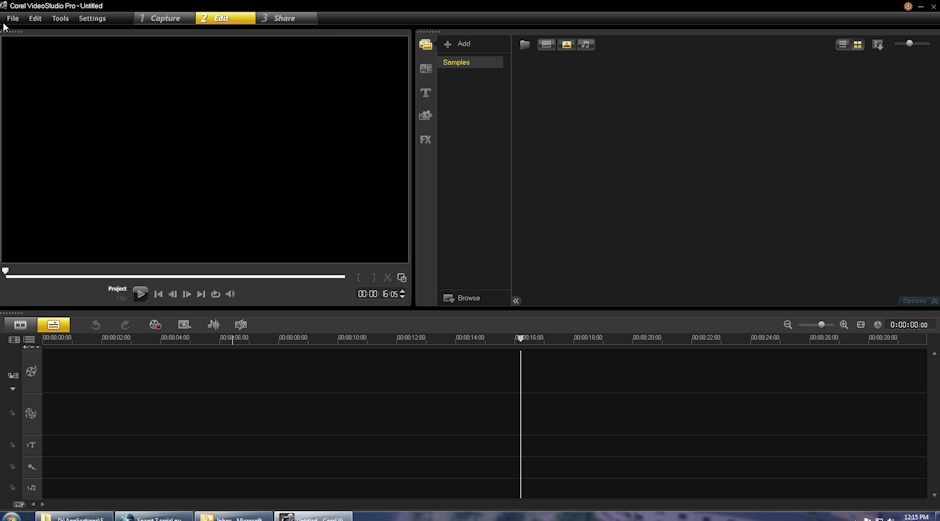