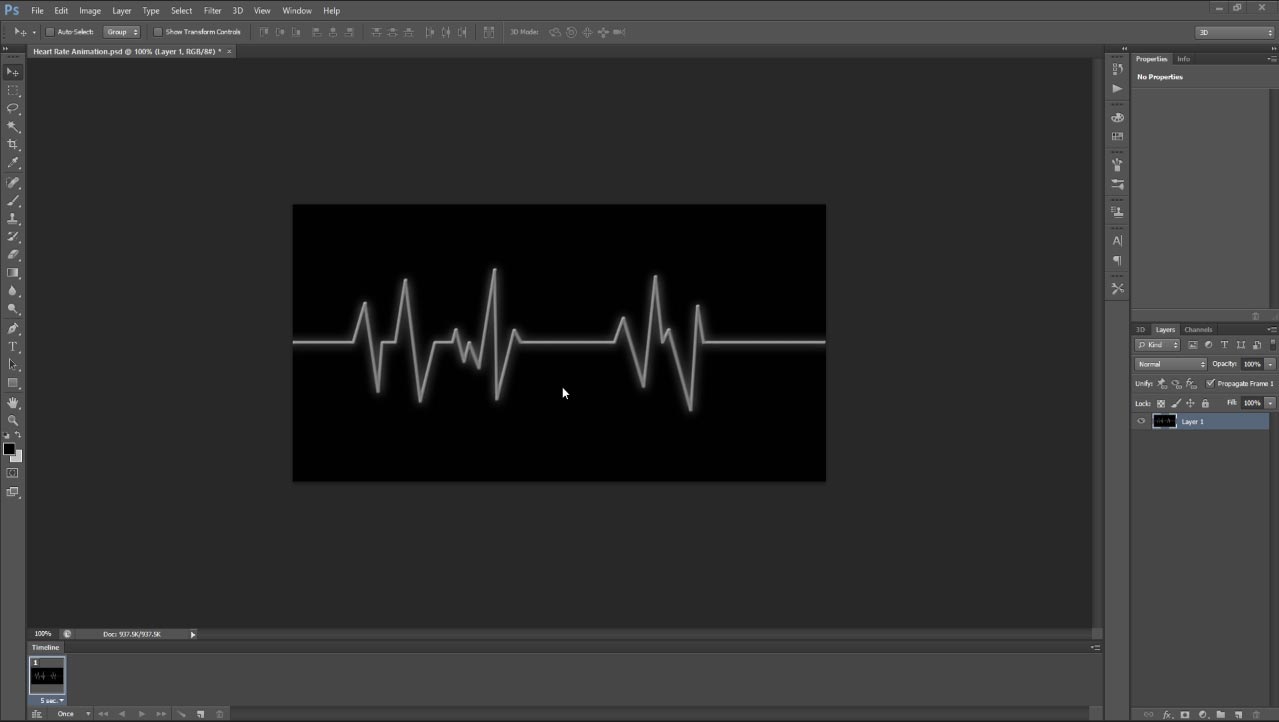 2. if you want to change some other color then choose any  other color in tool palette, here i took green color, bcz most of the heartbeat monitor shows the wave in green color, so that here i am taking green color as well. 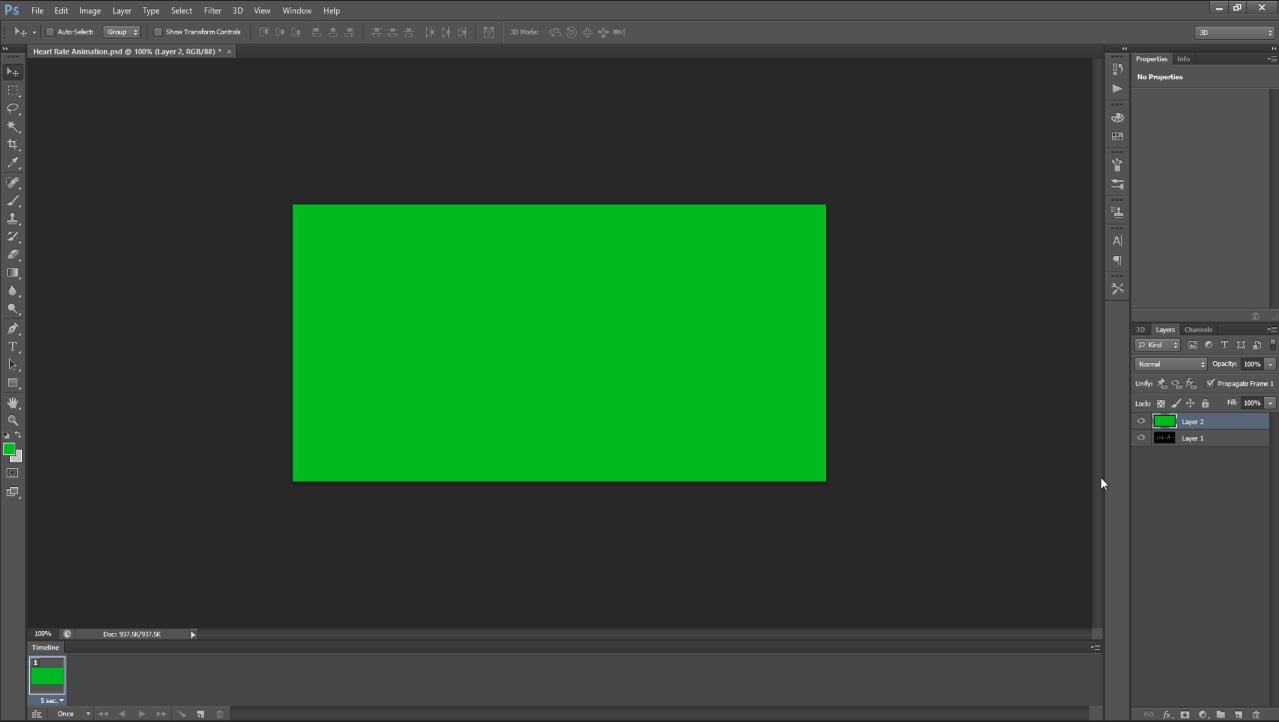 3. Now set the blending mode layer in to the color as shown below image. 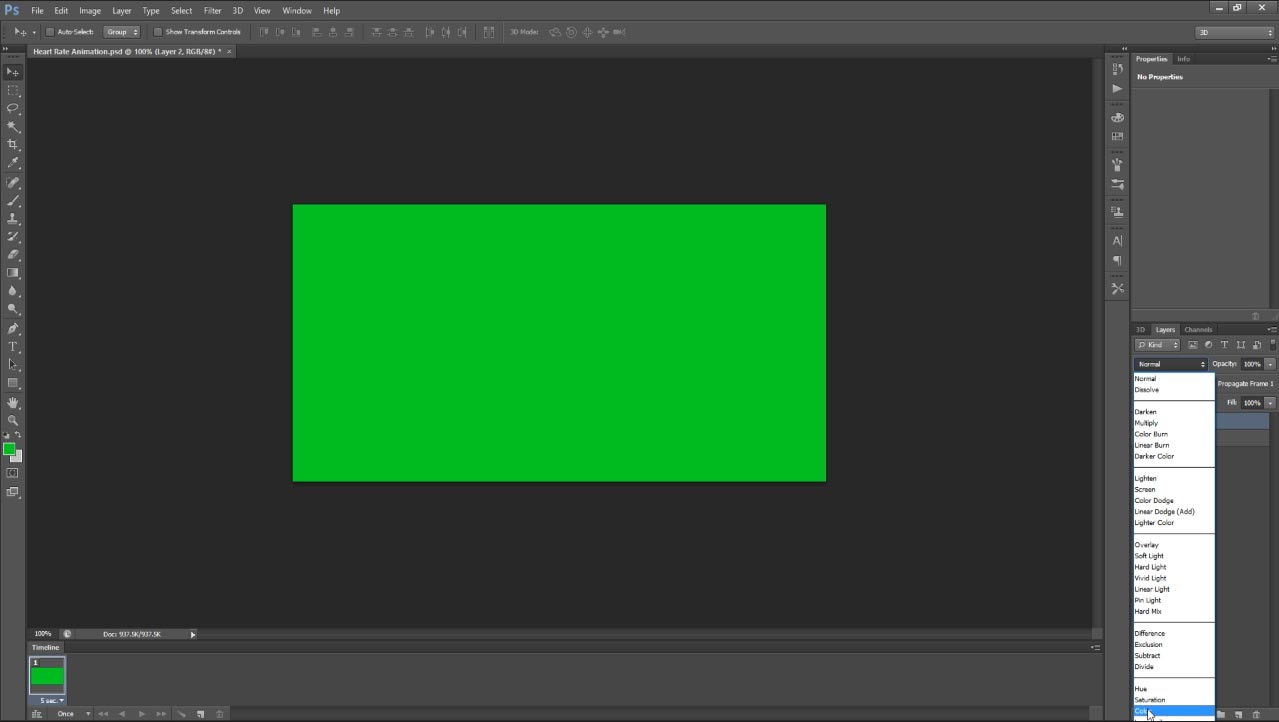 4. After then you can feel as shown below image. ok……so far so good. 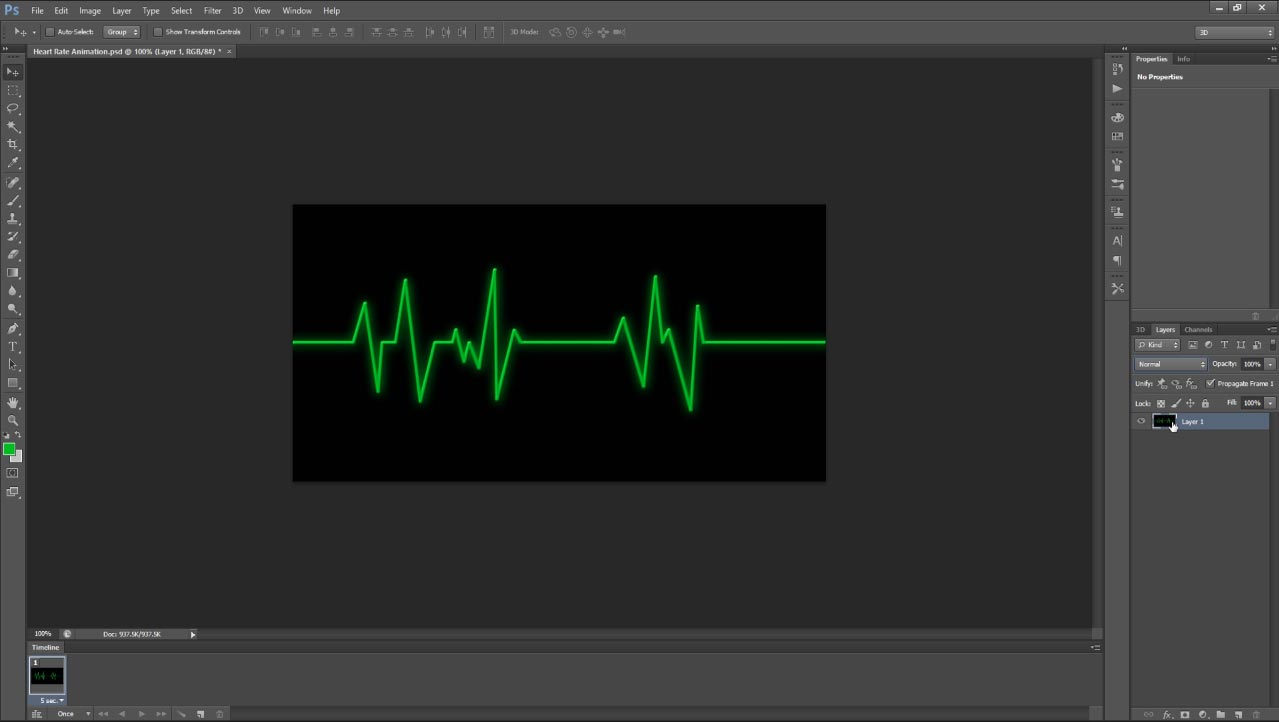 5. Make Background with black color, Just create layer and send into back of the layer and fill the color by using shortcut command Crl+Del . 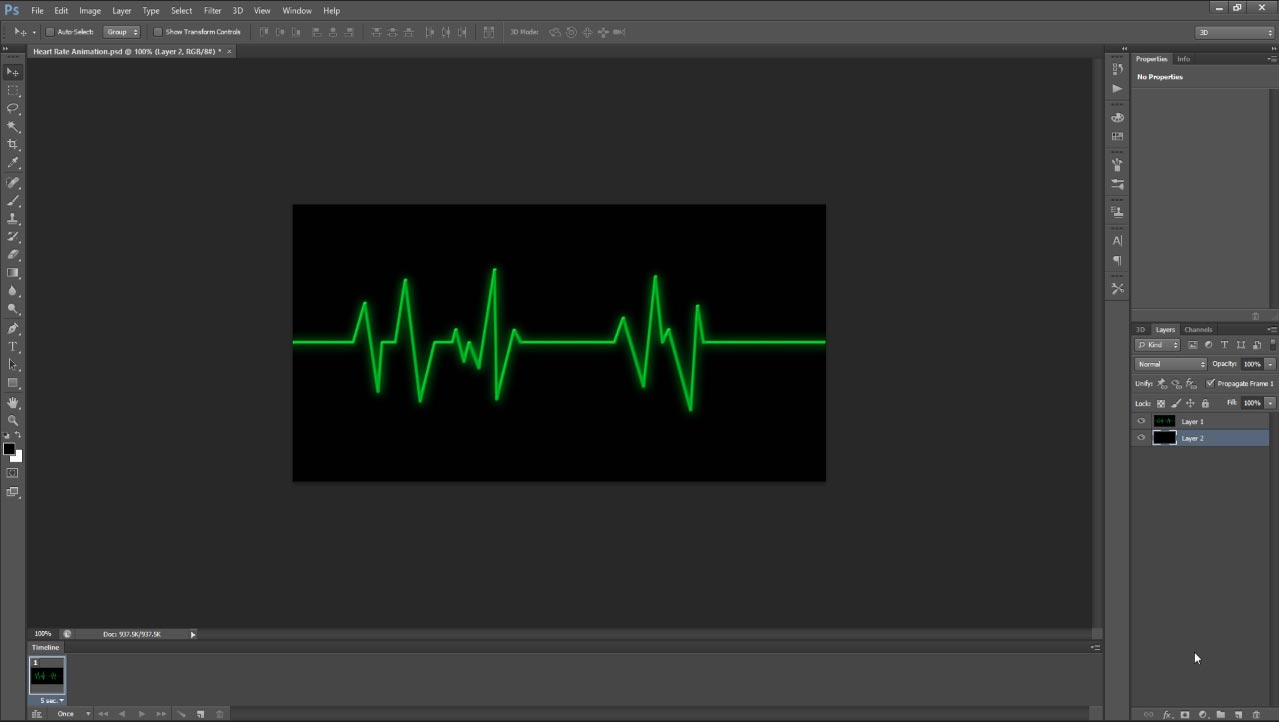 6. Now again create new layer and after choose rectangle marquee tool in the tool palette and draw as shown the below image and fill it with any color. 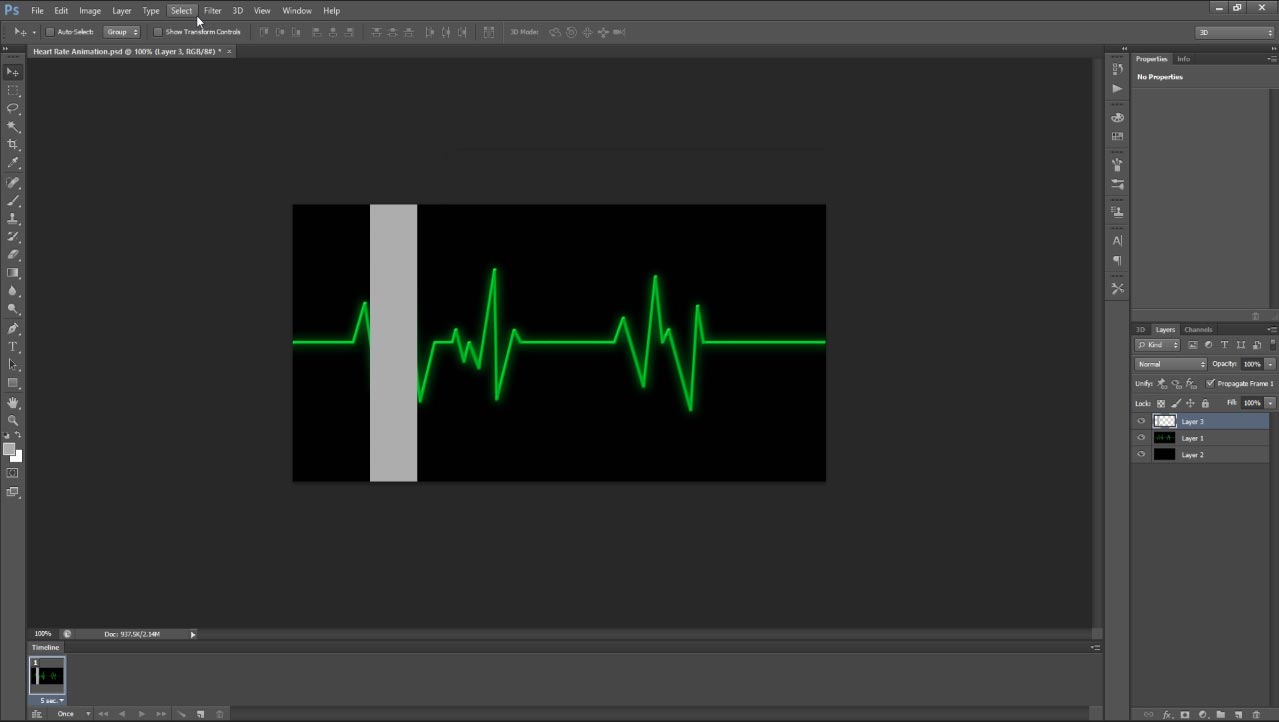 7. Now apply gaussian  blur according what the size has taken, finally shadow should be spread as shown the below image. because this spreading only gives better looking if you take suitable shadow spreading. 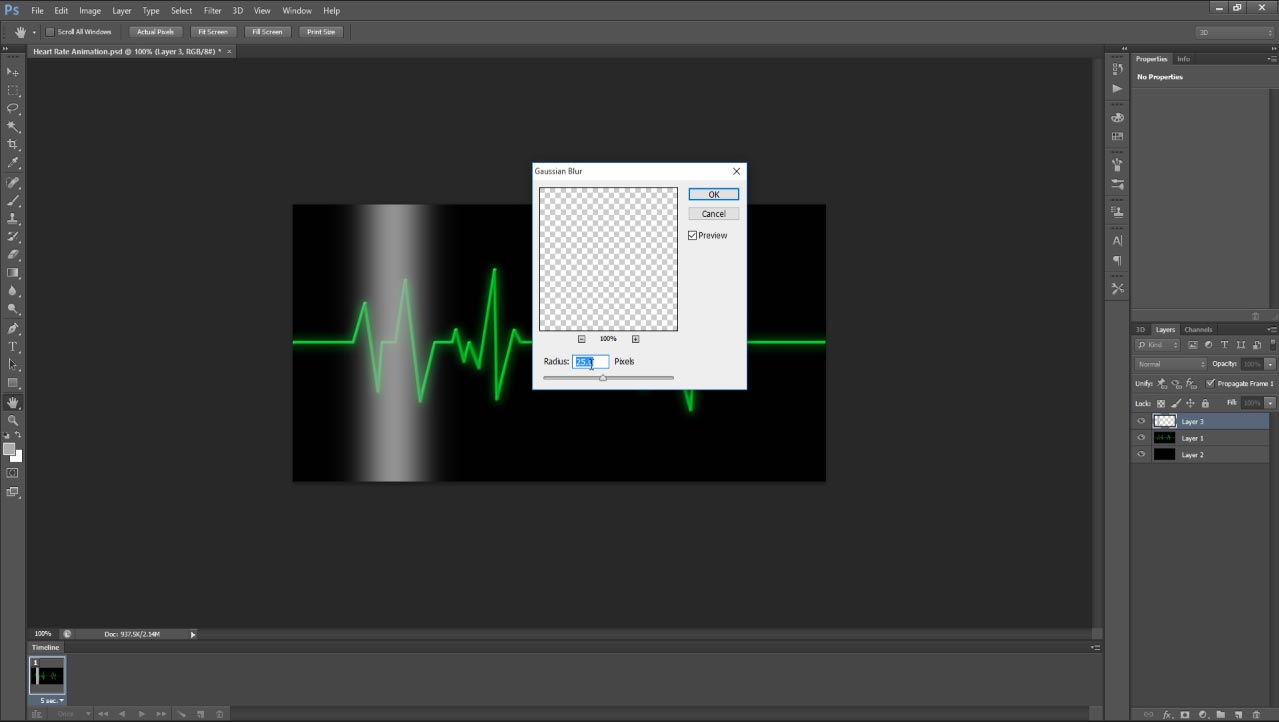 8. Move the spreading shadow layer as center of the layer. 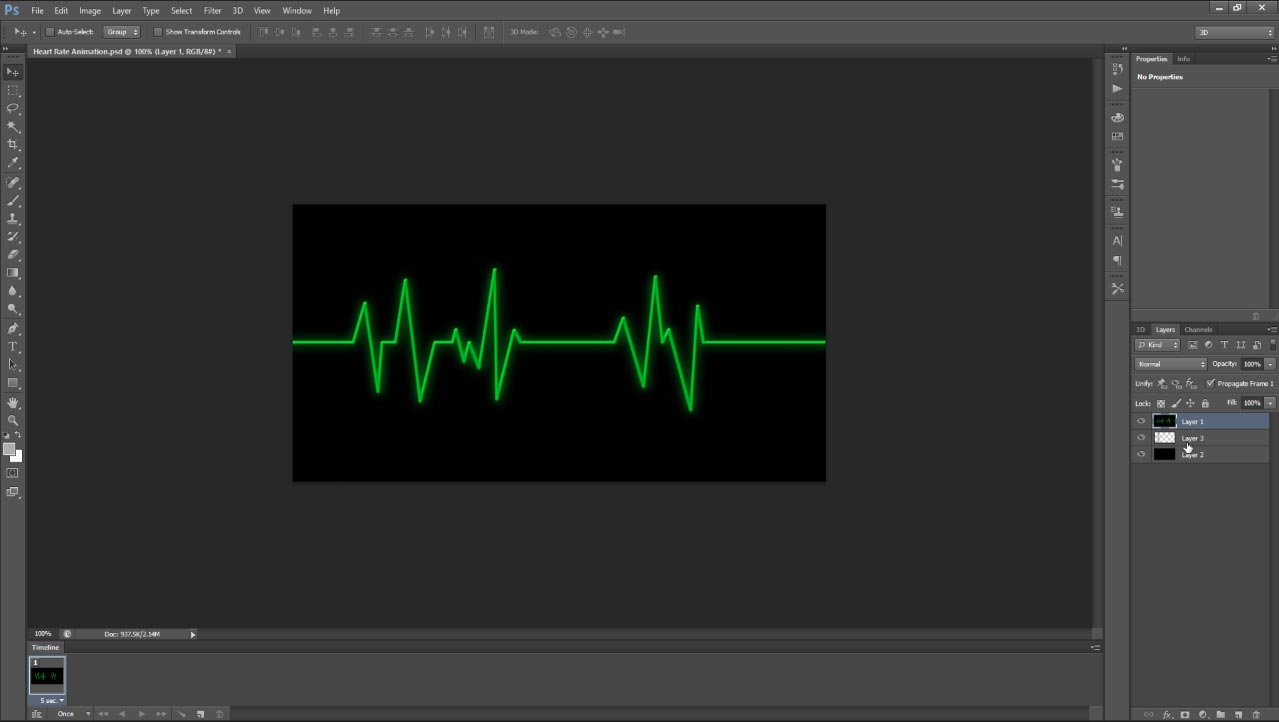 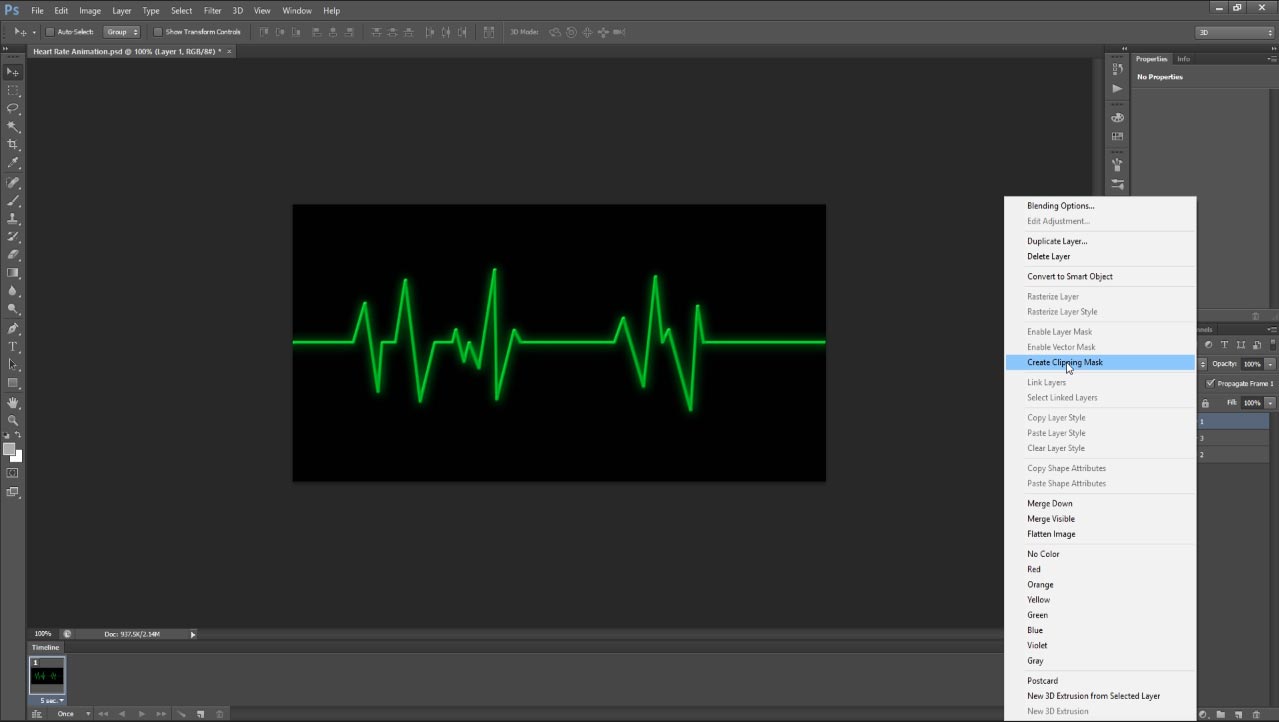 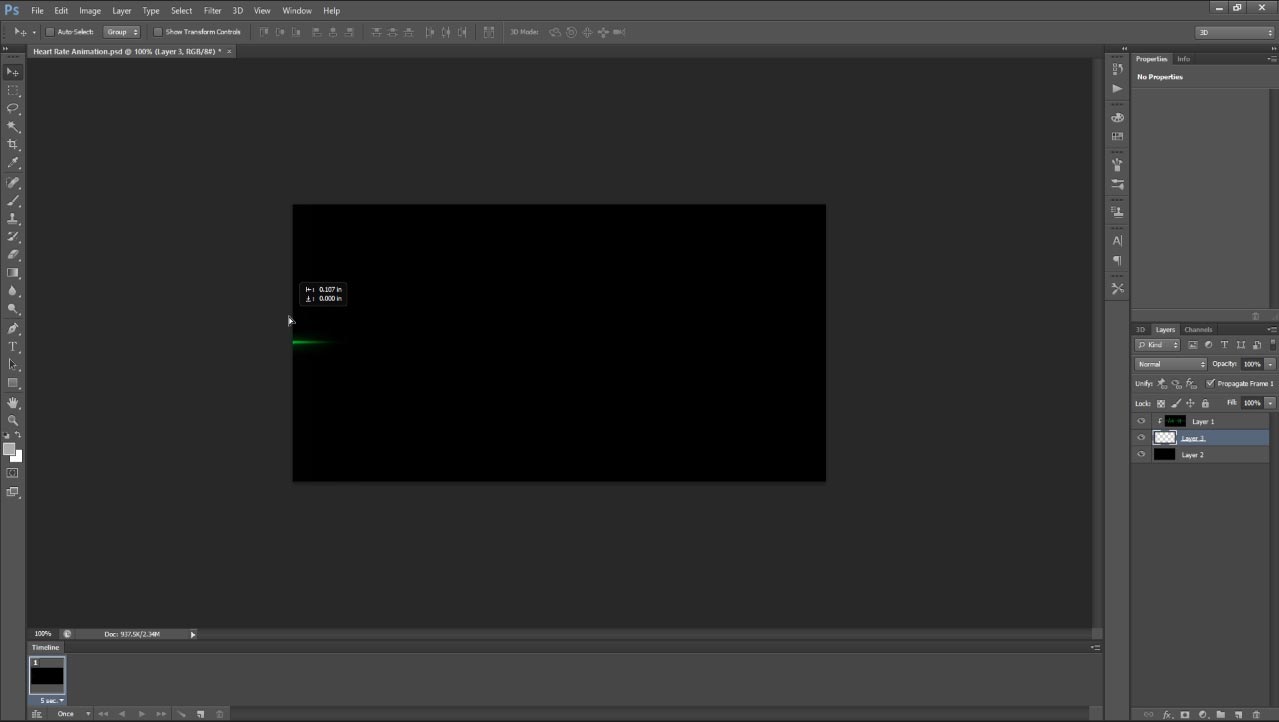 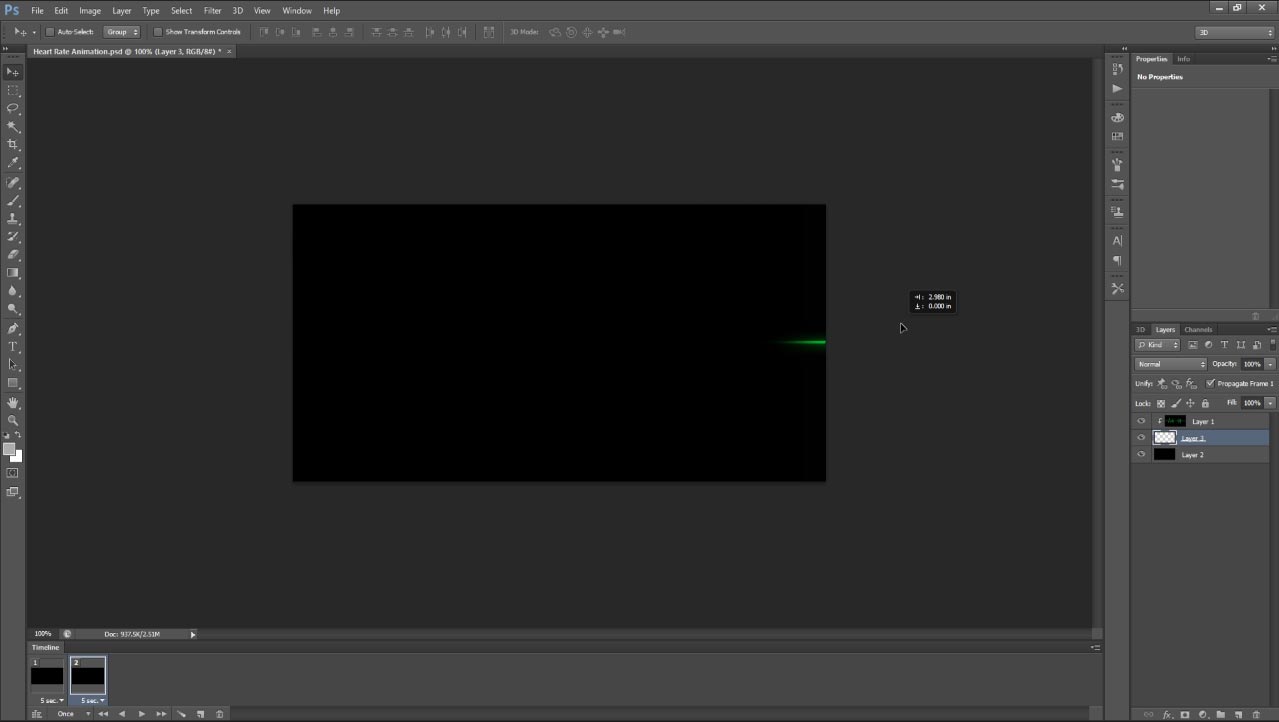 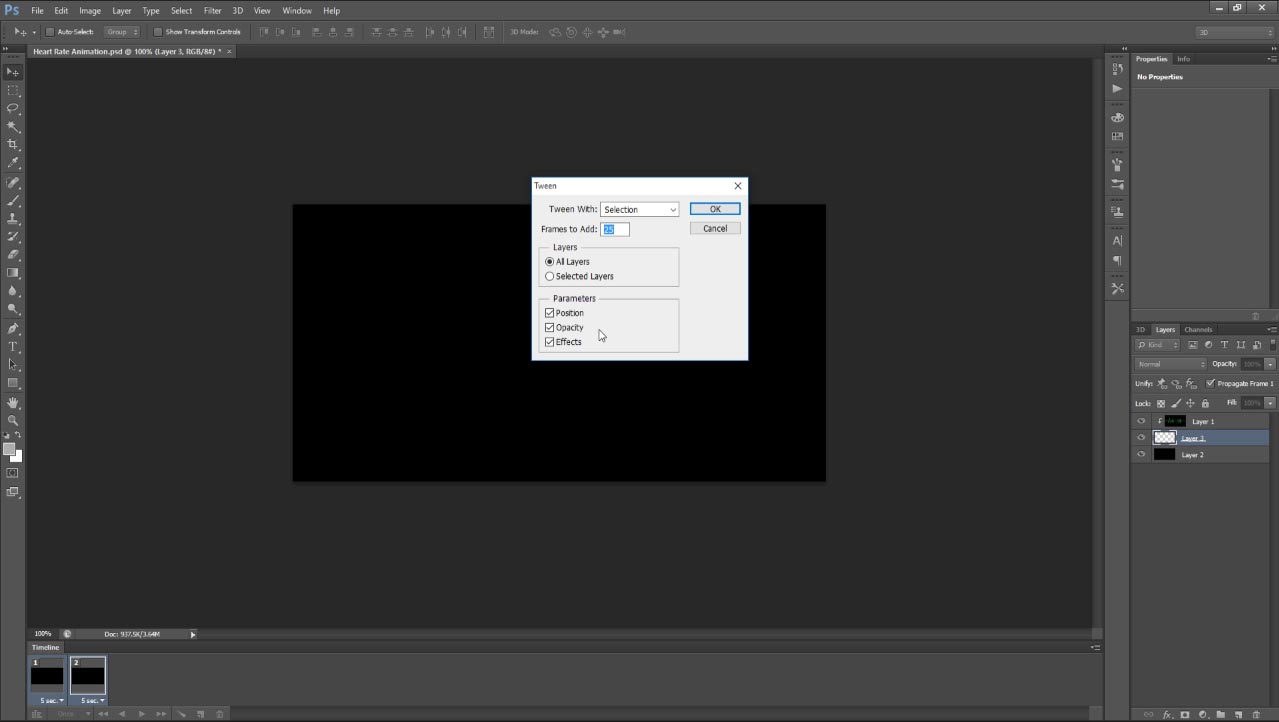 13. Thats it now play the animation, it comes very cool; just try yourself and enjoy with this tricks…to making heartbeat simple animation in photoshop. 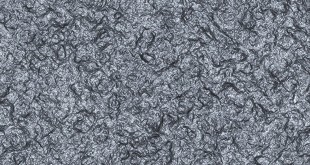 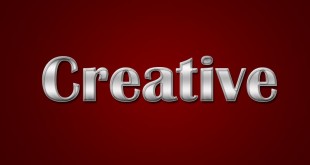 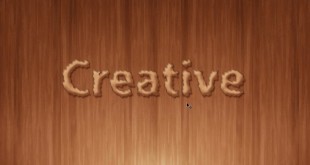 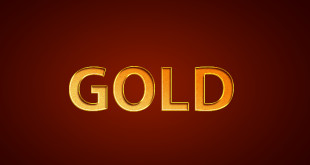 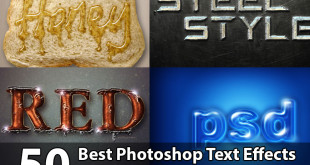 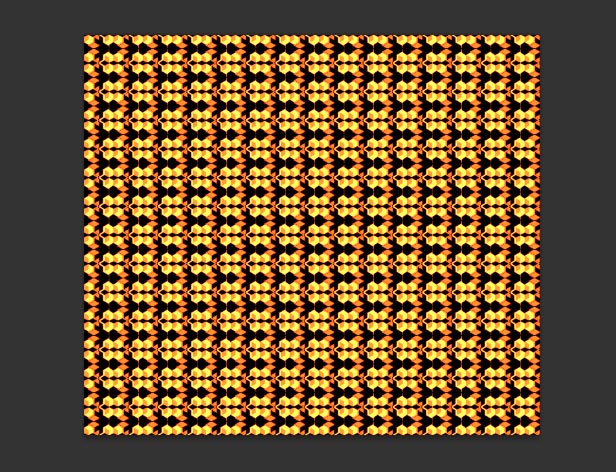 How to Make a Photoshop Custom Pattern in 4 Simple Steps

How to create/make burnt paper effect in photoshop cs6

Generally you can see burnt paper somewhere after burn any paper, but that is you ...